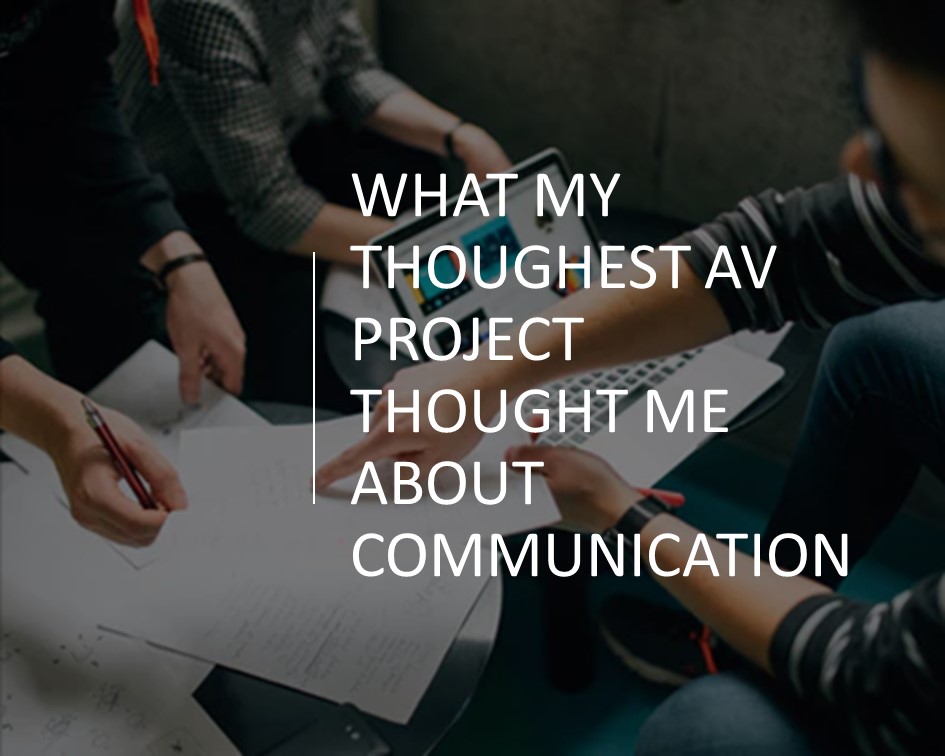 It was around about 10pm on a Wednesday, I remember vividly having to reread the email a few times before drafting different versions of a response I was happy with. I put a more somber Spotify playlist on to make sure I could get the tone right. Breathed in and sent it off before packing my bag to head home.

I was a fresh faced, starry eyed young engineer with my first year of AV Consulting tucked under my belt, Konnectus had just come off another big year. With all the project we had won, being a small company my name was being called out to step up to the plate. Much to my delight, I was given my first project as design lead.

The Client and konnectus had already worked through several projects together, having one last one to design before our contract had been fully complete. “Just letting you know, I think this one is going to be a tough one”, the director had forewarned me. I was confused, I was under the impression this one would be a cinch given we had other sites I could base the design off with a very responsive AV point of contact at the Client. Attending one construction meeting, it had become abundantly clear why this one was going to be tricky.

The builder had priced the project lower than cost to win it and was charging every variation under the sun to make his money back. I was taught certain etiquette when responding to emails, ensuring we always CC in the project manager and Client; address all points raised, even if we doing have an immediate answer, to say we’ll get back to them; and to always provide at least a response within 24 hours. After some correspondence, the builder quickly grew aware of this and buried me in emails. Me, not wanting to look incompetent on my first project would burn hours outside of work to respond on them, complete with graphs and drawings to assist the points raised. After a few weeks of the barrage, I began to slip and the responses were coming back slower than they were coming in.

In retrospect I should’ve thrown my hand up and called for a meeting to address all the points raised by the builder in one hit, with all the decision makers in one room; or at least asked for help internally instead of staying silent and consistently ploughing on it alone. I suppose that’s what the difference is between your first project and a few years of experience. The builder consistently stopped works invoking they were awaiting a response from the AV Consultant, allowing the delivery date to consistently push. Suffice to say the complaints from the builder had mounted and the project handover date slipping had eventuated in a threat to terminate contract from the Project Manager.

All the hours burned, all the energy spent on this project. I was being outdone by this builder and he was winning. It was here that I learnt that regardless of my best efforts, the reason the builder was looked on favourably by the Project Manager despite consistently attempting to ween the Client out of more money was because at every juncture he was communicating better than me. It was here at 10pm on another arbitrary Wednesday that I sent an email to everyone to organise a meeting to sort the outstanding items.

I think it’s easy when face with adversity to want to just work harder, oftentimes I’ve found it’s communication that will often be the best way to mitigate issues. That the single biggest problem with communication is the unfounded belief that it has already taken place. Additionally, whilst every engineering discipline requires a great deal of communication, one could argue that the technology related discipline require a higher than average amount of co-ordination with the Client than the other disciplines.

The expectations of a mechanical engineer is to ensure the room temperature is 21 degrees Celsius, how they do that is somewhat moot to the en user. Contrastingly, the expectation of an AV Engineer is to make sure the AV design integrates seamlessly with the corporate fleet of devices, touch panels are easy to use, audio quality of video calls are optimised, speaker coverages are uniform etc. And even when all of those things are done right, we need to find a way consistently determine what the Client actually needs. You get that wrong and you’ve wasted the Client’s money.

(See my previous article on finding a consultant who understands people and not technology.)

What does any of this have to do with AV? In high co-ordination disciplines like AV, it’s important to find a consultant that communicates well not only to project managers and other disciplines, but to the Clients too.

Communication is essentially in any construction project. Successful communication can turn a bad situation into a good one, much like the builder on my first project scratching tooth and nail to turn his build into a profitable one. More importantly though, it can turn good outcomes into great ones; such as creating interactive and collaborative environments that staff enjoy using, or connect different departments separately geographically to utilise each other’s resources for innovative outcomes. 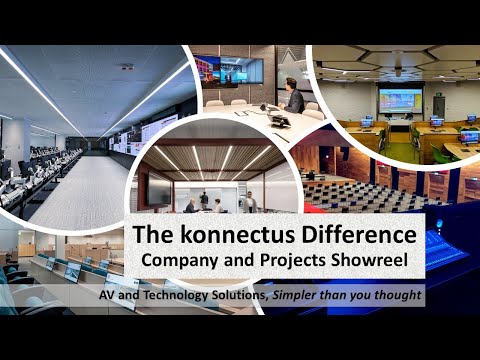 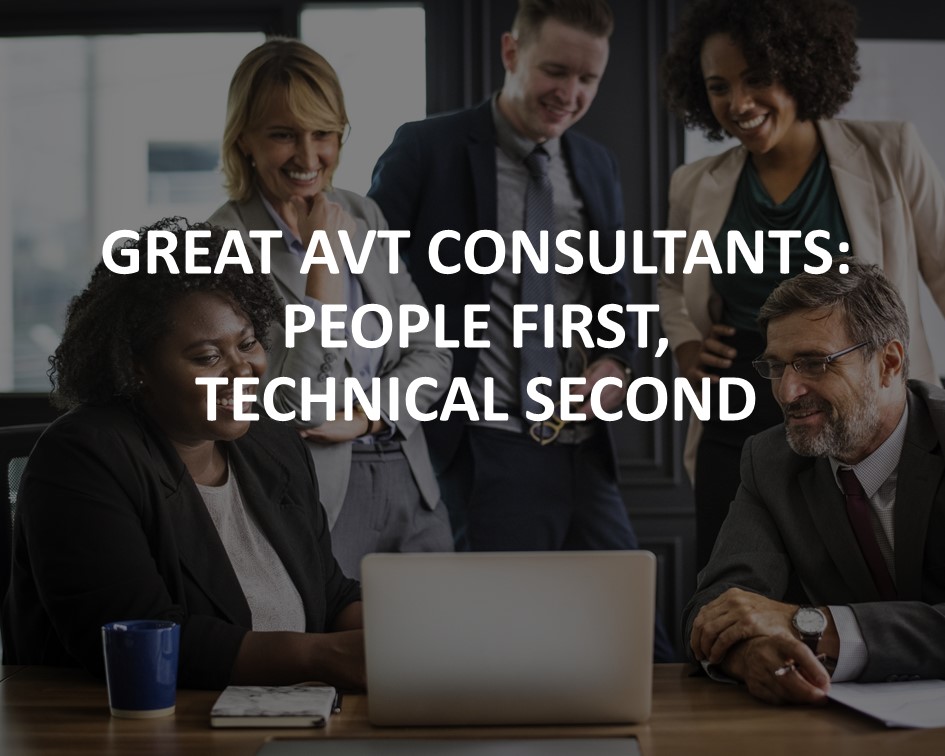 Why an AV Technology POC is a Good idea?