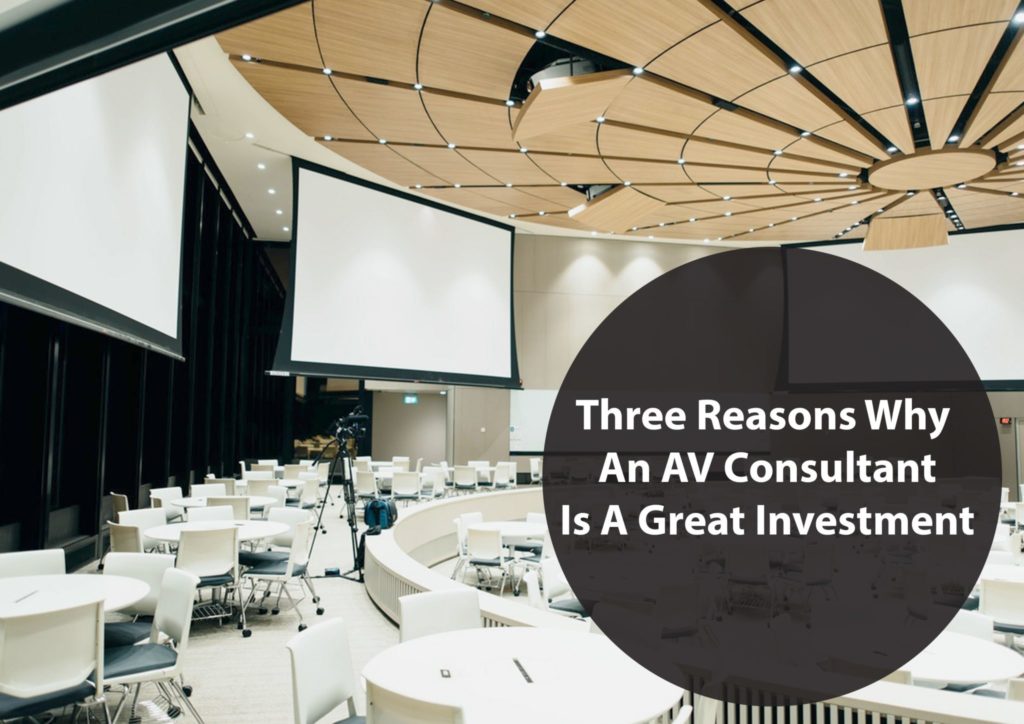 In the summer of 2011 as a young and financially limited engineering student; I vividly remember attending a thesis conference. Here students were required to give speeches on something that was of great interest to them. Whilst gaining insight to the feasibility of a space elevator and the methodology behind swarm technology for drones, the most relatable and far most interesting speech for me was ‘3 engineer approved ways to save on petrol consumption’. The speaker had debunked many myths about petrol saving methodologies, but what has alwasy stuck with me through the years was the following:

‘At speeds above 80km/hr, it is more fuel efficient to use air conditioning to cool down a car than to have the windows open.’

​​​​​​​I was always raised to believe that air conditioning was a luxury afforded to only the wealthiest people. Or as my parents had eloquently donned them, ‘the rich’. I would blitz down highways, not hearing a thing my passengers would say to me as cannons of air funnelled through my vehicle: naive to the notion that the amount of air billowing through my car was creating more drag, using more fuel to maintain the desired speed on the road.

It’s an analogy I often use when explaining to people why an AV consultant can often be cheaper. Normally, this wouldn’t make sense. How would something that costs money save money? The same way using petrol can save you petrol.

It’s in what you don’t quite see. Whilst impossible to list them all, I’ve boiled it down to three main reasons:​​​​​​​

1.      Consultants ensure you don’t over engineer your AV

AV Consulting is a delicate balance between knowing the technology that exists, and understanding what the Client actually needs. Sometimes when a Client asks for sophisticated and complex AV requirements, internally the designer gets excited drawing schematics in his head to make something work. But the consultant has to constantly ask the question and bring back the notion, ‘Is this an actual need for the end user?’.

Don’t get me wrong, if you need a waterproof outdoor high brightness video wall, we’d be more than ecstatic to take on a project like that, but most Clients who say they want wireless presenting, wall plate with adaptors, resident PC, touch interactivity, video conferencing all in a huddle space; mostly only need one or two of those things. The rest of which can be placed around the floor in other meeting rooms.

There’s a bit of a wicked strategy some bad AV integrators employ. They quote a project at a ridiculously low price, win the project, then start charging extra fees (or variations) to make up the loss. An AV Consultant worth his own dime would be able to know the actual cost of a project, see where people are cutting corners when bidding for your project/charging additional fees and drill down into why. For a number of projects now, I’ve saved my Client our consulting fee three times over by catching mistakes in variations and project pricing. Not including savings on admin, documentation, audits etc.

Many problems with an AV system are not always apparent straight away. Bad AV integrators have a knack of programming a system  to peform something once, but not designed to work day in and out. Some integrators don’t adhere to ventilation requirements or cabling guidelines causing products to die eralier and void warranty. The AV consultant often is well versed in these common pitfalls and point them out early to be rectified before equipment can be damaged.

It’s fair enough to think cutting out the middle man will save you some money. That’s what the internet retails is built on, straight from the manufacturer to the user. But ask anyone who has bought a dodgy cable eBay, in more times that not we often get what we pay for. 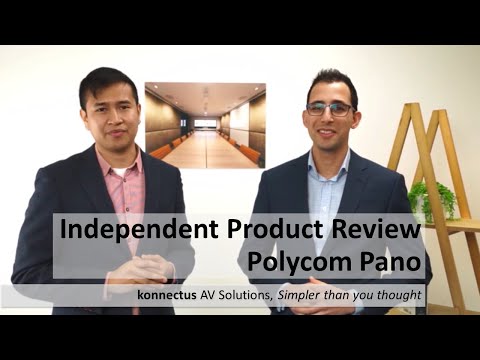 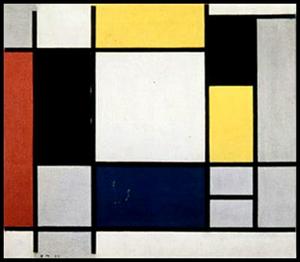 Those Ugly Black Pieces of Technology