Adrian – We’ve always wanted a wireless presenter that doesn’t force you to download another app. Why can’t it just work like at home with Apple TV? Pano is Polycom’s answer to this problem. Today we’re going to look at what others deem the last wireless presenter you’ll ever need.

So, the market is flooded with different wireless presenters: there’s Crestron, there’s Extron. But they always require you to do something extra like plugging a dongle or download some software. At home it’s easy like a Chromecast and Apple TV, you just swipe up and present. Why can’t it be like that at the workplace. Polycom were claiming to have solved this problem whilst still maintaining network security that businesses, schools, and universities need. So, Jonathan you’ve spent the last month with Polycom Pano. How do these claims stack up?

Jonathan – I took a deep dive in to the Polycom Pano and spent quite a bit of time and what I quickly realised was Polycom thought about this in a very different way. All those products that you were talking about before, Airtame, Crestron, Extron, they try to reinvent the wheel. They developed their own technology and their own way of doing things which is why you have to download that app or plug in a dongle.

Polycom looked at it differently and they said, “Okay what’s already available?”. You mentioned Apple AirPlay. That’s already available and they implemented that. What’s available for Microsoft laptops? Miracast. So, they used the existing technologies and that means it’s very easy for people to use. They already know how to do AirPlay. Swipe up, press AirPlay. Windows? Windows + K and you’re presenting. No extras required.

Adrian – I do know that there are some people who use Samsung phones and the Google Pixel. You were talking a lot about Apple and Microsoft. How does the Pano work for these devices?

Jonathan – Look, that is the limitation of the Pano and it’s the problem with using existing technology. There’s no technology available for those products. So, they weren’t able to implement it. So, that’s where they had to develop their own and for those products and devices, you have to download an app.

Adrian – To be honest though, I don’t know if I want to present on my phone anyway. I know I have an embarrassing wallpaper and if I put that on the big screen, I’d be a bit uncomfortable. So, I do know that the Apple iPad Pro, and the Surface Pro 3, and all those other Surface Pros they’re generally what are used in the workplace anyway and I think it’s kind of smart to use those technologies for wireless presenting. But I do know, generally, with ease of access there’s generally some network security tradeoffs. How does the Polycom Pano deal with that?

Jonathan – Yes, so that’s a good question and at home security is not really an issue but, in the workplace, absolutely is. And Polycom have actually done the same approach. They’ve used industry standards for information security like 802.1x, Wi-Fi certificate management and even AES encryption.

Adrian – Okay, so for the standard person who doesn’t know what those things mean, could you explain that in layman’s term?

Jonathan – Sure! So essentially, they’re all the tick boxes that the IT Department wants to be able to get it onto your network easily and simply.

Jonathan – So that’s a valid concern and depends on the technologies. For Windows devices, you can still use it. Miracast, Windows + K it works. Apple devices won’t work. They need to be connected to the network. But Polycom did think about this. They provided the option to connect the hard cable as well and the nice little feature there is when you connect the hard cable, it actually automatically switches for you as well.

Adrian – So, is this the best wireless presenter on the market?

Jonathan – Polycom have really outdone themselves and they’ve made it super simple to present and made it easy for the Network Department to actually approve it for use. So, I think for modern environment with new technology and new hardware, you’d be very hard-pressed to find a better wireless presenter.

Adrian –Well, there you have it. You’d be hard-pressed to find a better wireless presenter. It’s still important, though, to consider that each business has their own unique requirements. This product is not the end for everything. If you want to talk about the Polycom Pano, or any other network presenter please feel free to contact us at konnectus.com.au. Thank you! 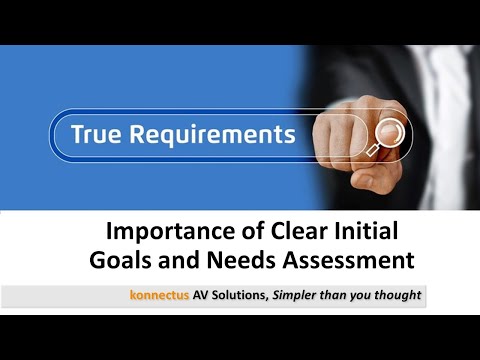 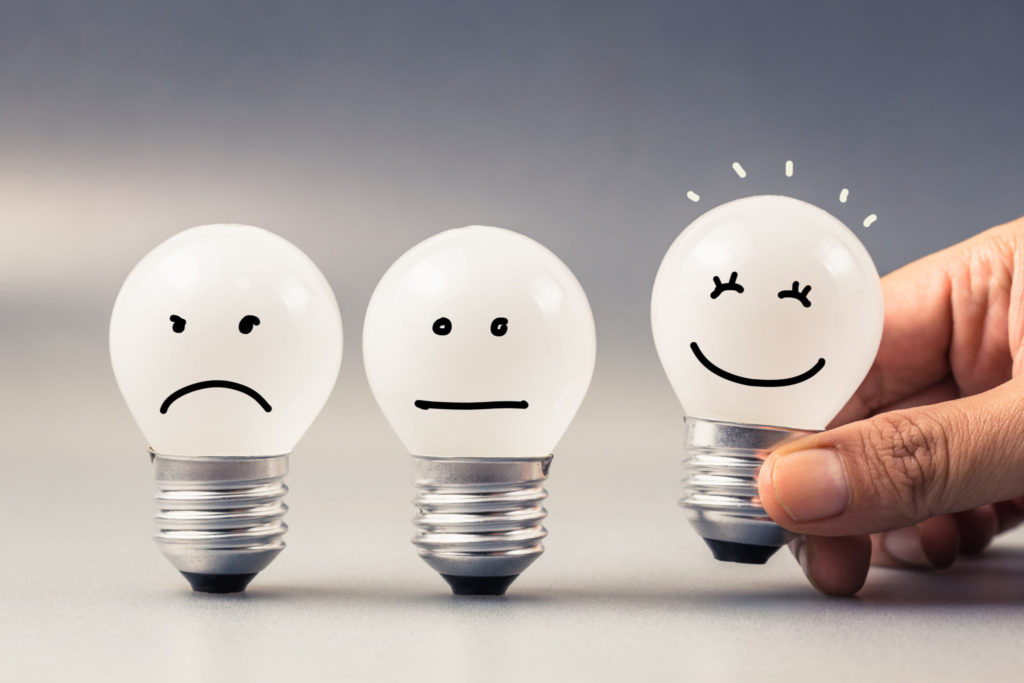 Dig Deep to Understand the True Requirements in AVT Projects